You Could Look At The World This Way... 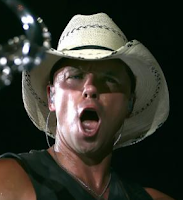 .. As Tom Taylor did today:

"The topsy-turvy Summer of 2009. The NAB’s without a CEO, RAB is in flux, Arbitron’s under attack (but may eye television) – The world is unsettled. Just take a 30,000-foot peek out of the cockpit window for a second – can you recall a time of more uncertainty in the radio business than right now?" 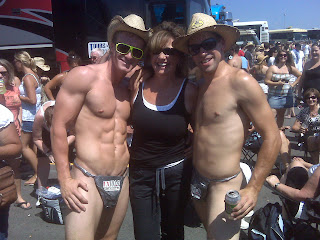 "We have as strong a visual presence as Country 102.5/Boston, CatC ountry/Providence and a station from NH combined. Too bad its not our cma/metro."

Yes, that is "visual presence" all right!
Posted by Albright and O'Malley at 7:18 AM